So where shall we start ….Ooh I know lets go into space:D:D:D 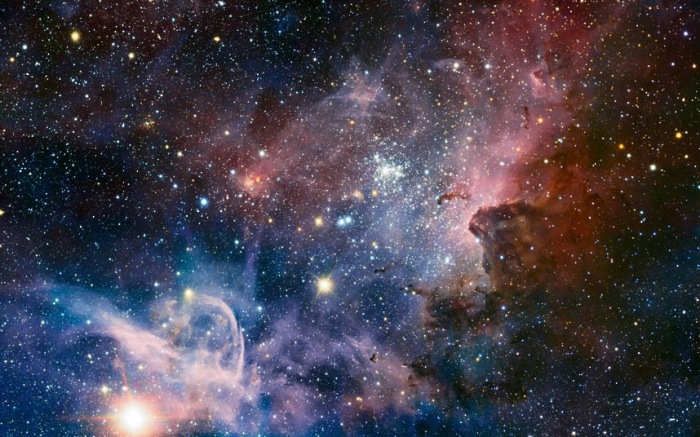 Now it’s been in the back of my mind that I need to briefly critique my recent reading ….yep old Hawkins is vey interesting but reads a little dry if you ask me ….hmmmmm he is a scientist and android afterall BUT he must be commended on possibly being the first making some of the bigger scientific thoughts accessible to the public ….breaking down barriers and all that  ….in actual fact he’s the first real android….so YES I like Hawkins and as a fan of the Simpsons I doubly respect him for having made a guest appearance on THAT particular show a number of years ago  …….yes Mr Hawkins if you fancy employing a new aide let me know …..I am adept at hooking folk up to various  adaptations, have operated suction and I.V apparatus in the past ……hmmmm may need refreshers and would DEFINATELY need further training in the electronics department …..would hate to think I would forget to plug you in ….but if you’re prepared to take a gamble just drop me an e’mail 😉 :D:D:D

HOWEVER it has to be said that I LOVED ‘The Elegant Universe’ by Brian Greene …so thanks to Joe for the recommendation ….THIS book goes a step further than Hawkins books in my view ….it presents the crazyness of various theories in the quest for the ultimate theory (  string or multiverse) to explain what the hell is going on both on the microcosmic and universal scales and fits very nicely with my very own ‘soup theory’ if I say so myself:D:D:D ..including the bizarre time/space….. waves which are actually particles …the as yet unseen …including dark matter…. black holes …. AND that we don’t have the numbers to go there which has the scientific world in a state of frustrated flux as they HAVE to fit everything into mathematics as it is the LAW ……Oh dearie me ….this book is written with such humour it had me laughing out loud at 2 pages in:D:D:D  He also advocates the different scientific fields all pulling together to work in multi disciplinary teams which makes sense doesn’t it? ….collaboration and all that

But how to summarise when I am a barely literate non scientist or academic!!!???:D:D:D

WELL it just so happens that when exchanging polite chit chat with a stranger on a bus recently I happened at one point to mention this book and what it was about ….last week I was sent a link to this video which I only saw last night ….another good explaination of current thinking in the world of Physics which takes it to yet ANOTHER level in terms of the ‘Ever so simple theory of everything’ …….the title alone of which speaks to my soul ….Oh and they think they’re about to solve the numbers thing with the recent invention of quantum clocks ……oh dearie me ……all this is amusing me no end:D:D:D

Who needs drugs? …..just go with this stuff …..you will be amazed …..amused …..and realise how crazy and insignificant we actually all ARE:D:D:D

Anyway if you’re interested here’s the link …..it’s a bit dry but just bare with it …..you may need to watch it in chunks to digest each little segment …stop …think …laugh …then watch the next bit:D:D:D

We ALL know there is a kind of ebb and flow to everything ….a reciprocal arrangement …..think of anything in nature …all the energies needing to function cyclically, rythmically to maintain the whole …..BUT I LOVE this idea of all the energies eventually being pulled back together untill it is a teeny tiny mega super energy that can no longer contain itself and implodes forming a black hole …..but here’s my hypothesis ..yes ….yes ….I can have one on my own blog …. what if at the point of implosion of the tiny dot forming the black hole …there is then another explosion at the other side …..another Big Bang which they’re now not sure WAS a Big Bang ..maybe as the dot sucks in and disappears it pops out again in a kind of black bubble …kind of lava lampish to start all over again ….am I going off on one here?….where was I? ……oh yes…and as there are black holes ALLOVER the place ….this could in fact be going on all the time …. ANYWAY this ‘Simple theory of everything’ does indeed accommodate all theories including that of the apparantly random multiverse …EUREKA!!!  ….it IS just one great big soup that can be taken down and down and down to the teeny hyperenergy dot ..or God particle …or Om ….or whatever you want to call it ……OR following explosion it can be taken up and up and up on a vast scale …and we therefore ARE made of AND create this universal energy WHICH if you think about it …CAN therefore accommodate the principle of karma …tuning into Om IS a DIY job:D:D:D  There  are certainly no men with long white beards proclaiming us saints or sinners …No just tune into Om and all will be fine …it’s there ANYWAY whether we like it or not:D:D:D

Oh I would LOVE to visit the giant hydronic collider in Switzerland and chat to folk there ….maybe meditate together ….maybe I can accompany Steve when I take up my new employment:D:D:D   Hmmmmm YES this is my dream …then   I will retire to Jaipur ….join the book club and hang out with the art crowd untill it’s my turn for my energies to be dispersed from this human clump ….hmmmm I fancy being a cosmic ray but better not get ideas above my station ;D :D:D:D …could end up coming back here as a slug or a bluebottle or something:D:D:D

Anyway for now let’s bring it back down to earth ……that’s it …..doooooooown we come ……grooooooound ourselves:D:D:D 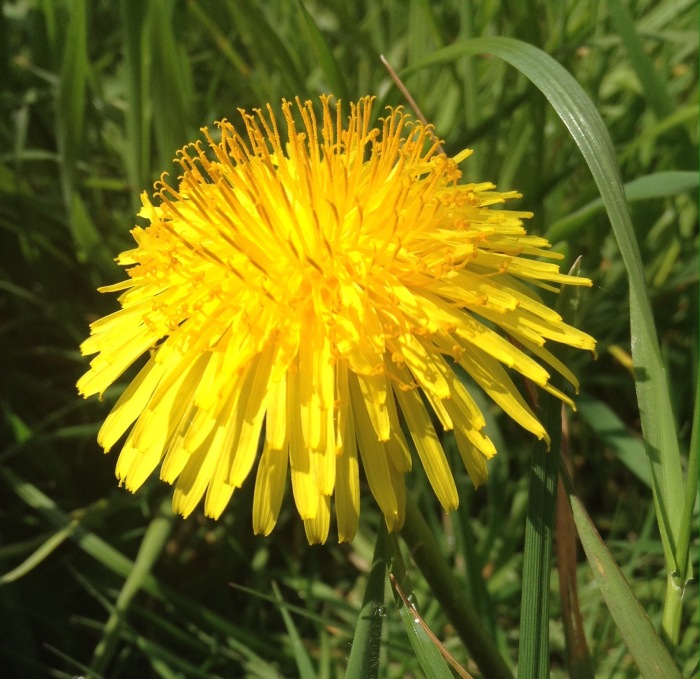