No I’m not sneezing OR swearing …although ACTUALLY it could be swearing …let me think a mo how the word could be used …..Ahhhh yes ….how about your in a situation …say your at a buffet …your one of the last to the table …you have one or 2 crisps on your plate THATS IT …there’s just a tiny bit of salad left …a lettuce leaf and a cherry tomatoe say …oh and a lone chicken drumstick for that essential protein …you hobble to the table ( you walk with 2 sticks that’s why you are a little slower than the rest of the party guests) JUST as you are about to reach out someone whips in and snatches it away almost knocking you off your crutches.

Excuse me ….you say …and are about to add that you haven’t eaten yet …but the other person as he is briskly marching off with the party leftovers just shouts  ‘ATOS’ over his shoulder

THERE that’s a fairly accurate use of the word ….’Blog On’ has hereby invented a new swear word …

Perhaps I should explain further …

ATOS is a private company the British government commissioned to assess people for disability benefit as it had apparantly come to light that some people were making fraudulent claims …although how they were doing this God knows as there has always been a requirement for medical reports etc not to mention completing EXTREMELY lengthy and convoluted forms most people require assistance to complete ….ANYWAY  the company ATOS were brought in a few years ago now along with getting rid of Disability Living Allowance (DLA) and changing its name to Personal Independence Payment (PIP) ……a rather nice and more appropriate use of terminology (there’s lots of clever use of terminology these days but as we all know …its actions that speak louder than words but hey ho)

SO to cut a very long story short …it’s caused a lot of upheaval as folk have been struck off their benefit left right and centre and declared fit for work ………….now in principle I’m not against this ….I’m all for people with disabilities having equal rights as citizens ……I mean look at the Paraolympics for goodness sake ….HOWEVER I’m sure even the paraolympians would say they need their PIP to pay for additional support they may need …including things like assistance with personal care and aids and adaptations to enable independence.  Also ….when it comes to mental health …it is largely an invisible disability as folk tend to lock themselves away ….YES there is proactive work to assist folk to maximise their potential INCLUDING going back to work …but there are STILL many MANY employers who will not even look at someone if they say they have experienced mental ill health …there is STILL incredible stigma despite it being a case of ‘there but for the grace of God go us all’ …..yep no’one is immune and indeed the numbers are rising ….I wonder why? …..but I digress

I guess I am talking about this now as I have had a lot of dealings with this company the last couple of months as folk in receipt of this benefit are ‘reviewed’ ……again …..nothing wrong with that say I …..BUT it’s the WAY it is being done ….folk getting letters instructing them to attend appointments at short notice at various obscure locations ALLOVER the north of England …we have had folks being asked to go to Durham, Liverpool and York ….working with people who experience ‘psychosis’ many cannot drive and even struggle to use public transport around the immediate area never mind contemplate going somewhere unfamiliar ….the STRESS all this causes is unbelievable …..many live in a muddle …struggle with correspondence …you are struck off immediately if you do not attend and are allowed to rearrange the appointment once.

I must admit …where possible I have assisted folk to request a home visit and attended also so these ‘Assessors’ can see EXACTLY how it is ….I am CONVINCED that all this will be costing the government a FORTUNE ….WAY above what DLA used to even WITH the odd fraudulent claim …..not to mention the added feelings of guilt and shame to already vulnerable people who tend NOT to engage or trust anyone ANYWAY!!!

One person HAD been struck off and another appointment made more locally which I attended with him today ..well the next city …this is a person reluctant to let ANYONE in his home and really only goes to his local corner shop on his own where they know him well…he suffers paranoia and is a voice hearer …the voices becoming more pronounced, louder in volume and negative in nature when feeling under duress ( as with most voice hearers)…so you can imagine the journey to the appointment ….I actually sang …YES SANG to try to divert from the tension and cocophany going on in his head …it probably sounds ridiculous but it seems to work with this particular guy on car journeys  …ANYWAY

SEE ….sugar and spice it is NOT always …but it’s the weekend and I’m letting it all go …so

What the HELL is this about 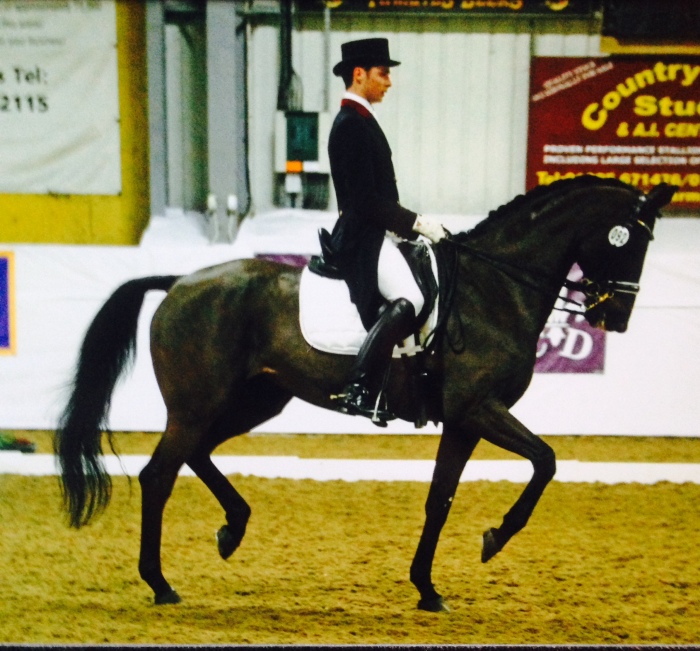